Elton: 'I had to learn to walk again' after life-threatening infection 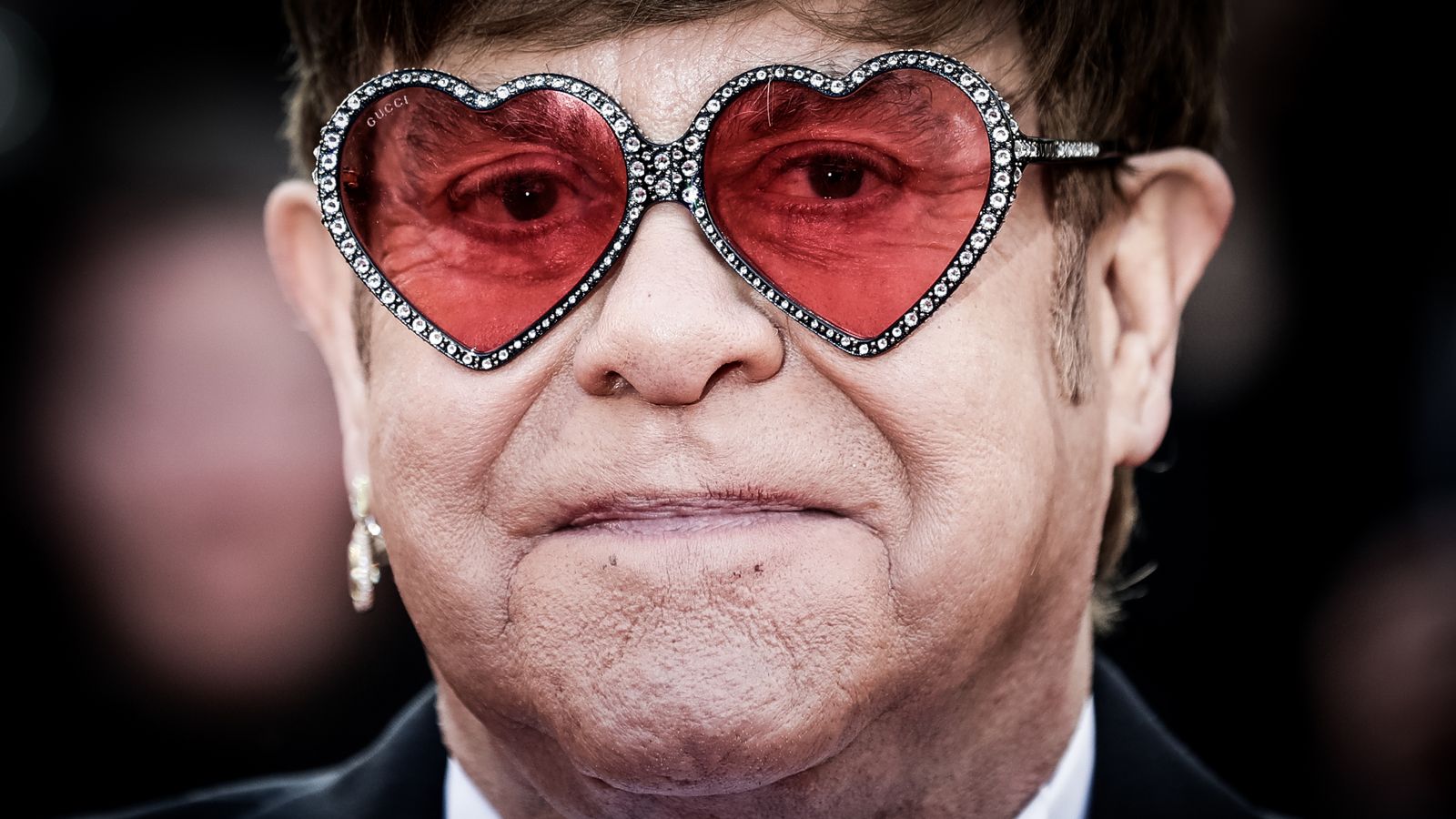 Elton: 'I had to learn to walk again' after life-threatening infection

Sir Elton John has said he had to learn to walk again after he contracted a serious infection following prostate cancer surgery.

The star previously revealed he had a successful cancer operation two years ago but then came close to death after falling seriously ill on tour.

Sir Elton said 2017 had been an "annus horribilis" and that he was "24 hours from snuffing it" as he was rushed back to the UK to be treated in intensive care.

He told Graham Norton in BBC programme Elton John: Uncensored: "I had to learn to walk again. I was extremely sick."

The singer added: "I was on stage in Vegas in a lot of pain, fluid had built up under my colon.

"I did the show and was wearing nappies shortly after the operation. I thought 'If only they knew right now that I'm p****** myself'."

Doctors managed to fix the problem and he was able to celebrate his 70th birthday in Los Angeles in Hollywood with a host of stars.

The singer also opened up to Norton about other areas of his private life, including his famous hairpiece, saying matter-of-factly: "Yes I'm bald. I don't like being bald so I wear a toupee."

On his relationship with his mother Sheila, who he reconciled with before she died in 2017, he recalled: "I thought I have to reach out to my mum.

"Things hadn't been good but you have to forgive people.

Elton John: Uncensored is on BBC One at 9pm on 28 November.