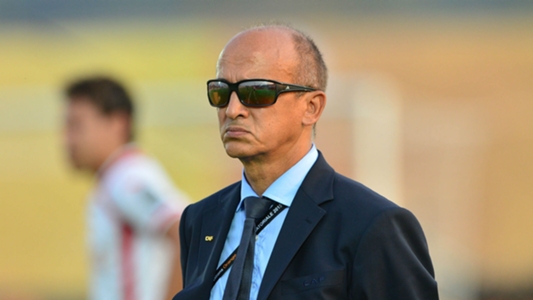 Former South African Football Association (Safa) CEO Russell Paul has explained that Safa president Danny Jordaan will forge ahead with the plan to engage the government on the bid to host the 2023 Fifa Women’s World Cup.

Paul has vacated his seat as the CEO to work with the Qatar 2022 Fifa World Cup and has been replaced by Gay Mokoena, and wants the country to stage the women’s global event.

With the 2010 men’s edition having been hosted in the country previously, Paul believes hosting the women’s tournament will boost the country.

“The president [Safa boss Danny Jordaan] and the national executive committee will move forward with government and come up with a solution,” Paul told City Press.

“Our bid book needs to be some time in December, so there’s not much time in this regard.

“South Africa hosting the tournament will be a major achievement as it will be a huge boost for women’s football locally, especially with the added hope that corporates will jump in with sponsorship.

“We also want to be counted among those few nations that have hosted the men’s and women’s World Cup.”

Speaking about his next position, the former footballer expressed delight in his new role, saying he is proud as an African and he is not lost to South African football.

“This is not about the individual, it’s about the fact that the country is recognized. As a South African and an African, one can only be proud, and I can’t really say I am a loss to South African football,” he added.

“As one of us leaves to make a contribution elsewhere, somebody else will step in. We have multitudes of administrators here.”

Paul was roped in to replace Dennis Mumble and has been at the helm for about a year and he will now be part of the organising team for the Qatar 2022 Fifa World Cup as the chief operating officer.

Moreover, Safa will be led by Mokoena for three months until a permanent replacement has been found.