Liam Payne on suicidal thoughts: 'I'm lucky to be here' 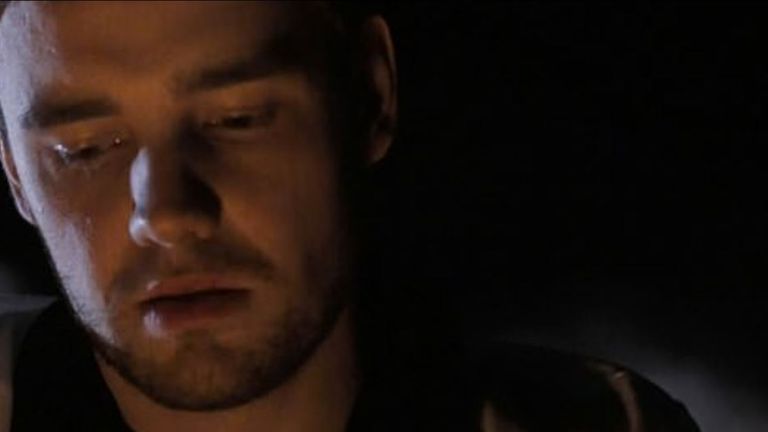 Liam Payne on suicidal thoughts: 'I'm lucky to be here'

Liam Payne has opened up about suffering with suicidal thoughts after finding fame, admitting that he is "lucky to still be here".

He spoke about his struggles with fame and his relationship with ex-girlfriend Cheryl and their two-year-old son Bear during the interview special in Namibia, southwest Africa.

Describing fame as like "having a weird midlife crisis", Payne said: "For some certain circumstances I'm quite lucky to be here still.

"There are times when that level of loneliness and people getting into you every day, it's like, 'When will this end?' That's almost nearly killed me a couple of times."

Middleton asked if he ever considered acting on his ominous thoughts, to which Payne replied: "Yeah, when I've been in a bad place. It's 100%, you know.

"There's no point denying it - it's definitely been on the menu a couple of times in my life.

"Luckily I had great people around me. When things start to pile up on you it can get you, and you can only control you. You have to get on with it."

Payne rose to fame as a member of boy band One Direction after being put into a group with Harry Styles, Louis Tomlinson, Niall Horan and Zayn Malik on the 2010 series of the X Factor.

In 2017, he made his debut as a solo singer and released the hit single Strip That Down, as well as welcoming his son with former X Factor judge Cheryl, who he dated for two years.

He said fatherhood "messed" him up and he struggled to cope with having a baby at a young age.

"Becoming a dad at such a young age, it's such a difficult thing. And I think I built fatherhood up so much in my head that it kind of messed me up to start with. I started in a bad place with it," he reflected.

"I think it spooked me out early on, and I was just worried I would not be enough to look after the both of them. They're so important to me - Cheryl as well."

Middleton, who stars on SAS: Who Dares Wins, also pressed Payne on his current relationship with Cheryl.

"It's not the most normal situation. My life is abnormal, so what is normal? We genuinely get on, there are so many parallels we share in life," Payne said.

Fans praised the singer for opening up on the show, with one viewer tweeting: "Catching up with #StraightTalking and @antmiddleton brings out a new side to an open and honest @LiamPayne Good to see".

Another said: "Thank you @antmiddleton for this #StraightTalking with @LiamPayne. It was so honest and genuine. Good mix of fun and serious parts so thank you so much!"

Anyone feeling emotionally distressed or suicidal can call Samaritans for help on 116 123 or email jo@samaritans.org in the UK. In the US, call the Samaritans branch in your area or 1 (800) 273-TALK.