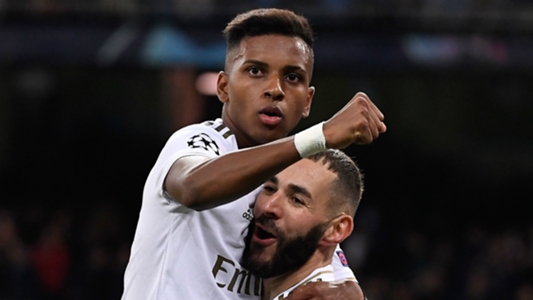 The group stages of the 2019-20 UEFA Champions League is well and truly underway. The second set of eight matches on matchday 4 produced exciting action, with wins for Bayern Munich and Real Madrid while Juventus produced a stunning late goal to beat Lokomotiv.

Watch all the highlights right here:

2) Atalanta 1-1 Manchester City: Manchester City finished with Kyle Walker in goal as their progression to the Champions League knockout stages was stalled by Atalanta in a dramatic 1-1 draw.

4) Bayern Munich 2-0 Olympiacos: Robert Lewandowski and Ivan Perisic were on target as Bayern Munich started the post Niko Kovac era with a 2-0 win over Olympiacos that secured qualification for the Champions League last 16.

5) Lokomotiv Moscow 1-2 Juventus: Douglas Costa sent Juventus through to the last 16 of the Champions League with a brilliant 93rd-minute winner in a 2-1 away victory over Lokomotiv Moscow.