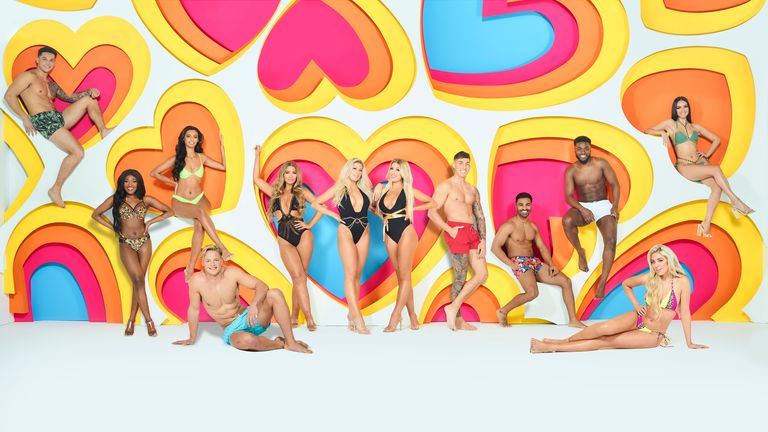 Love Island's inaugural winter season has been met with controversy only a few days into the ITV dating show.

According to Ofcom, more than 200 complaints have been made against contestant Ollie Williams, who viewers claim is involved in "trophy hunting".

The watchdog received 231 complaints against him, after pictures emerged online that allegedly show him posing with dead animals.

A listing with Companies House shows that the 23-year-old from the South West is the sole director of Cornish Sporting Agency in Cornwall, which gives its nature of the business as "hunting" and "trapping".

A petition to persuade ITV to drop him from the show called "Remove Ollie Williams From Winter Love Island For Trophy Hunting!" has already amassed more than 30,000 signatures.

"The majority of people in the UK want to see an end to trophy hunting so perhaps it would be better to not provide a platform to anyone who kills wildlife for fun.

"Times are changing - will you?"

He also added a link to the petition.

Love Island has not yet responded to requests for comment.

The show launched its first ever winter series this month, due to the huge popularity of the summer version, and will see contestants, known as islanders, try and couple up with each other in the South African villa, in an effort to find love and win a £50,000 cash prize.

The show is no stranger to controversy, and has been criticised for its after-care processes in the past after two former contestants, Mike Thalassitis and Sophie Gradon, both were found dead after participating in the show, having taken their own lives.