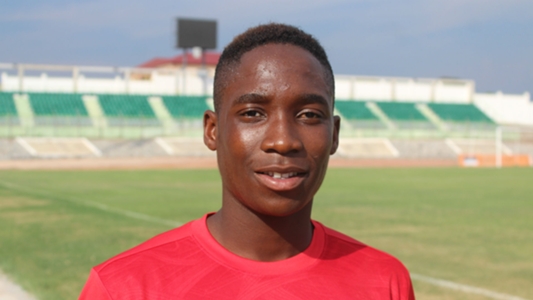 At Logrono, the Zambian enjoyed a successful spell after joining from Zambian side Green Buffaloes in December 2018, scoring 15 goals in 28 games at Estadio Nuevo Municipal Las Gaunas.

Following her release by Logrono, Banda has completed her move after agreeing to terms with the Shanghai-based side and has since united with Nigeria forward Francisca Ordega at the club.

The Copper Queens striker has joined the Chinese Women's Super League outfit, who are currently on a pre-season tour in Portugal.

With Shanghai finishing as runner-up last season with 29 points from 14 games, they will be hoping to excel next season with the arrival of Banda, who is one of Goal's top five African women to watch in 2020.