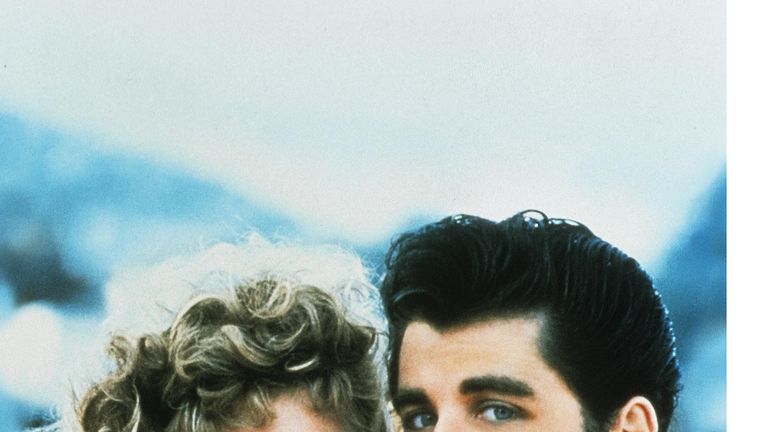 Fans hopelessly devoted to Grease got the chance to re-live the classic musical when stars of the box office hit donned their costumes for the first time in 41 years.

John Travolta and Olivia Newton-John rolled back the years, dressing as their characters Danny Zuko and Sandy Olsson for a singalong event in Florida.

Sharing a snap on Instagram, Newton-John said: "First time in costume since we made the movie! So excited!!"

Newton-John, 71, and Travolta, 65, took part in a 'Meet N Grease' singalong at the Coral Sky Amphitheater in West Palm Beach.

The jacket that Newton-John wore in the film recently fetched £185,000 at a charity auction but, in a kind gesture, the buyer sent it back to her.

The pair have collaborated several times since the film's release in 1978.

They starred together in the 1983 rom-com Two Of A Kind and made an appearance in Michael Jackson's music video Liberian Girl in 1987.

The duo recorded a joint Christmas album for charity in 2012, This Christmas, as well as a music video for one of the album's tracks, I Think You Might Like It.