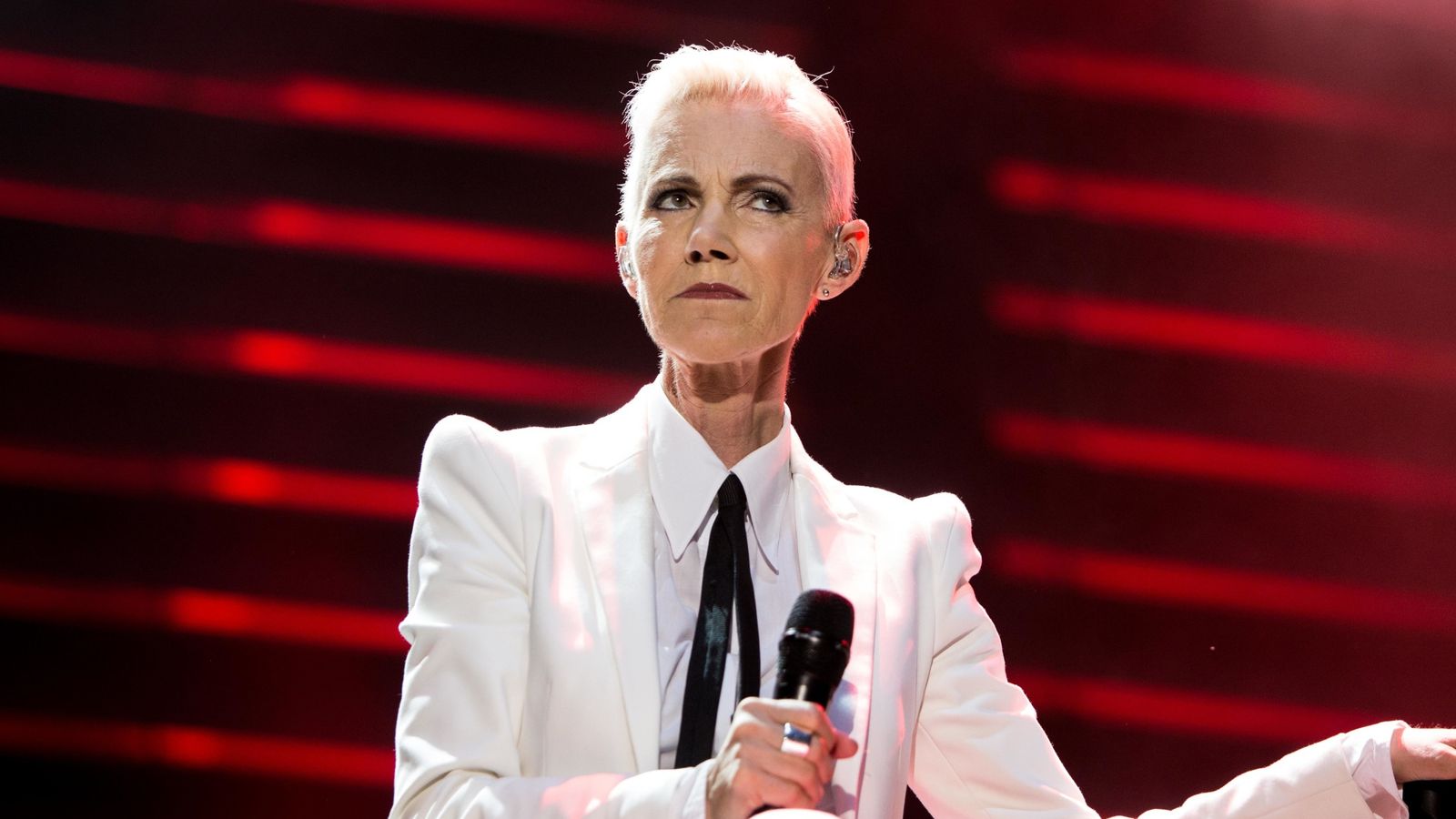 Roxette lead singer Marie Fredriksson has died at the age of 61 after battling cancer for 17 years.

The Swedish star, who formed the chart-topping band with Per Gessle in 1986, died on Monday morning, her management said.

Time goes by so quickly. It’s not that long ago we spent days+nights in my tiny apartment sharing impossible dreams. And what a dream we eventually got to share! I’m honoured to have met your talent+generosity. All my love goes to you+your family. Things will never be the same. pic.twitter.com/CTegAUGrXG

Roxette were best known for hits including Joyride, The Look and power ballad It Must Have Been Love, which featured in the soundtrack for 1990 film Pretty Woman, starring Julia Roberts and Richard Gere.

Paying tribute, Gessle said things "would never be the same" without his bandmate.

"Time goes by so quickly," he said. "It's not that long ago we spent days and nights in my tiny apartment in Halmstad, listening to music we loved, sharing impossible dreams. And what a dream we eventually got to share!

"Thank you, Marie, thanks for everything. You were an outstanding musician, a master of the voice, an amazing performer. Thanks for painting my black and white songs in the most beautiful colours.

"You were the most wonderful friend for over 40 years. I'm proud, honoured and happy to have been able to share so much of your time, talent, warmth, generosity and sense of humour.

"All my love goes out to you and your family."

Fredriksson, a mother-of-two, underwent treatment which was "aggressive" but successful after being diagnosed with a brain tumour in 2002.

By 2009, she was able to start performing again and Roxette went on to release three albums following a 10-year break.

"During the comeback years, Marie was an amazing trooper, overcoming the many rigours of touring in order to meet her fans on stage again and again," her agency, Dimberg Jernberg Management, said. "But by 2016, the show was finally over when Marie's doctors advised her to stop touring and focus on her health."

Paying tribute, her management said in a statement: "Marie leaves us a grand musical legacy. Her amazing voice - both strong and sensitive - and her magical live performances will be remembered by all of us lucky enough to witness them.

"But we also remember a wonderful person with a huge appetite for life, and woman with a very big heart who cared for everybody she met."